After returning from IPW in New Orleans Arjan Helle received a lot of questions from Americans about his thoughts on the Brexit with reference to the travel & tourism industry. In many conversations an opinion was aired before he could even answer.”…the next recession is about to start for Europe” or “Europe is falling apart, the Brits leaving was only the first step.”. And the most disturbing of all, “We may not continue our marketing efforts in Europe due to the vulnerability of the market resulting from Brexit.” 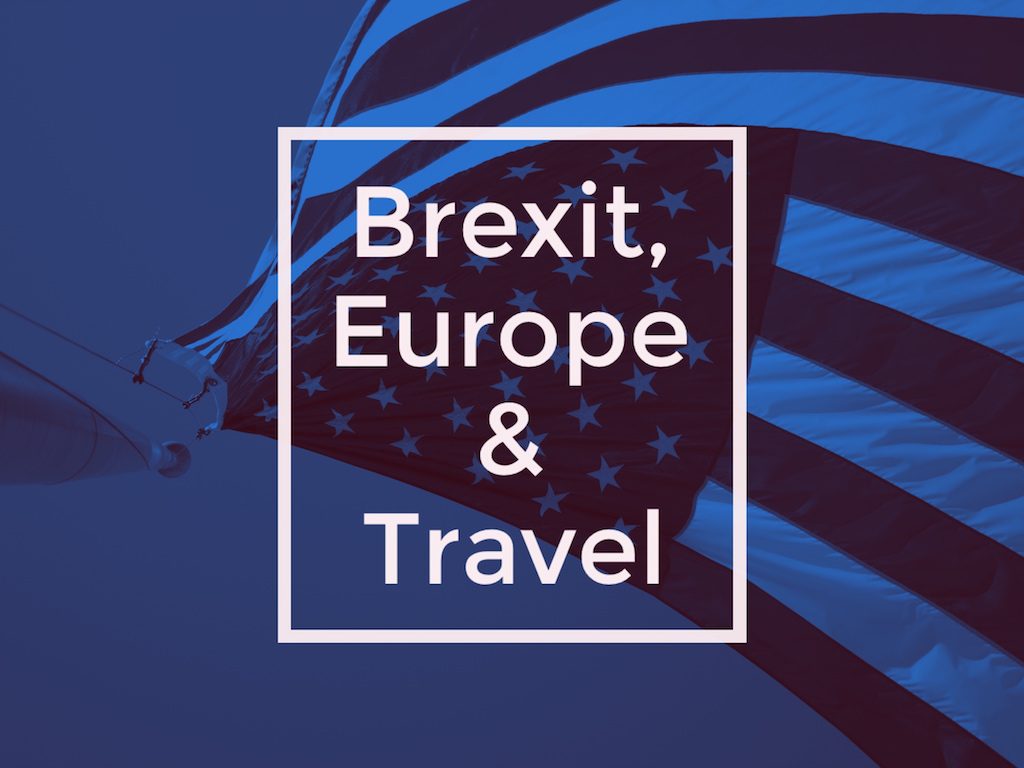 NB: This is a viewpoint from Arjan Helle, President Owner at Target Travel Marketing.

So I would like to share my thoughts with you about the facts on the current situation, as there seems to be a lot of confusion and possible misunderstanding about Brexit, as reported in the US media.

The economic status of Europe and the Euro

Yes, the “Leave” vote was very unexpected across Europe, perhaps more anticipated as a potential outcome in the UK.

In the meanwhile, the unfortunate situation in Great Britain remains volatile:
Yes, the GBP dropped some 15% in value against the USD nearly immediately, and hasn’t recovered a penny since (it actually dropped even 1.5% further).

Many international companies with London or UK-based offices are looking to relocate elsewhere in the EU. On the sideline: Scotland and Northern Ireland are searching for ways to remain in the EU (and possibly ‘exit’ Great Britain).

All leaders of the 26 remaining European Union countries are urging the UK to take control over the situation and to start making decisions on how to proceed with the execution of the exit.

The general sentiment is that everybody feels badly about the situation, but the Brits seem to be without help nor support from any of the European countries. The opinion is that they allowed the current situation possible and largely without notice to the EU.

A quote in the New York Times should be considered unfounded.

“France and The Netherlands will be the next countries out”

The Dutch are more than 70% in favor of the EU, as it is mandated that a two-third majority is needed for consideration for exiting the EU.

I hope that this information provides some clarity of the situation. The Dutch market has reached new milestones in 2015 as recently reported by OTTI, and is projected to continue to grow by unprecedented numbers. Our economy remains vibrant and the travel barometer to the US remains in positive growth mode now and well into the future. 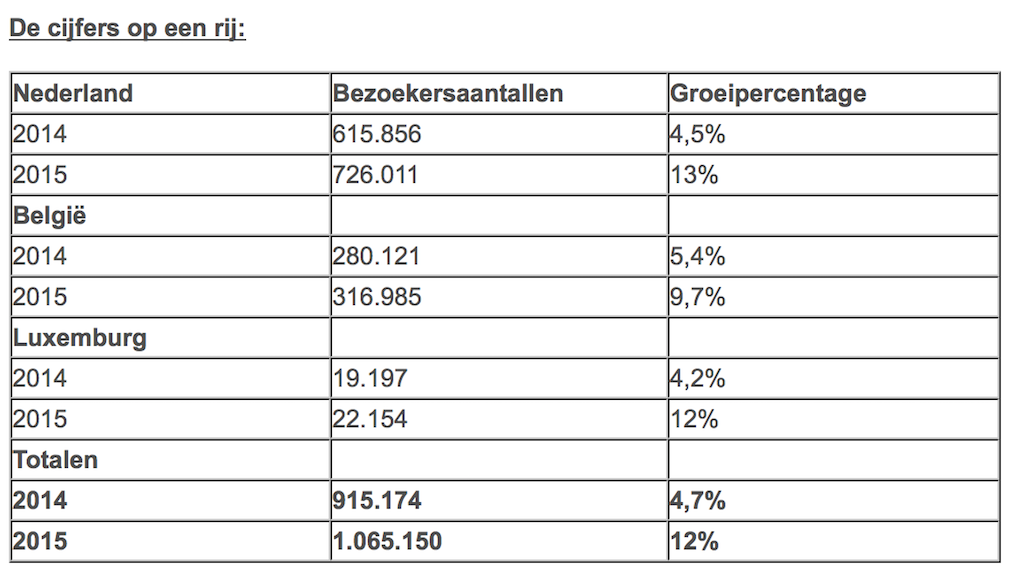 NB: This is a viewpoint from Arjan Helle, President Owner at Target Travel Marketing. 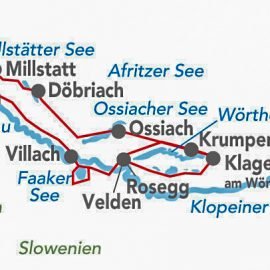 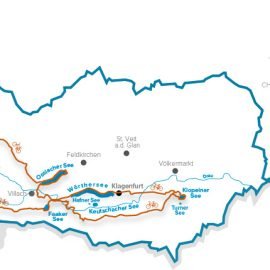 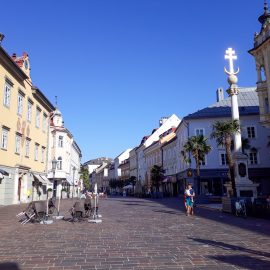 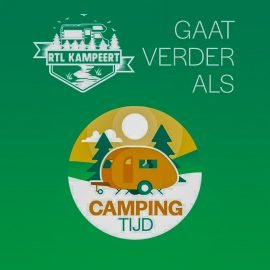 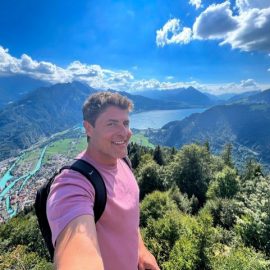 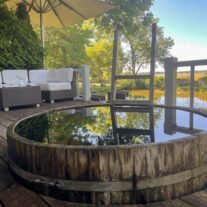 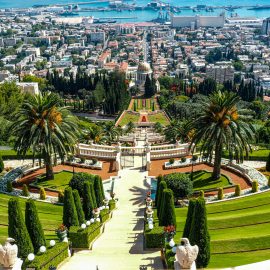 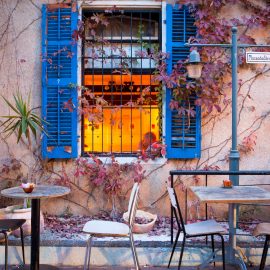 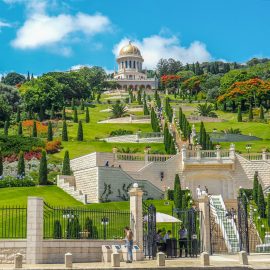 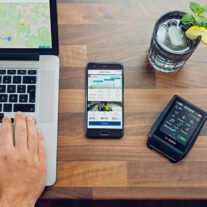